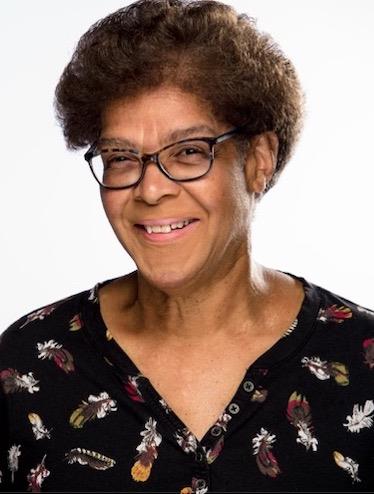 Jessica L. Lee is a graduate of BASD, Class of 1976. Jessica also attended the Bethlehem Area Vo-Tech School.  After two years at Vo-Tech she reviewed her courses and learned that she would not be placed in permanent employment following graduation. Talking with her mom, Esther Lee, her schedule was amended to include more subjects pertaining to art. Jessica prepared herself with the help of her father, to take the SAT’s.

Music was vital in Jessica’s life. She played the Baritone in the LHS Grenadier Band and the Viola in the Orchestra and Stage Band.

Her passion has always been in the arts with a love of music but more so in design and photography. With skills spanning forty plus years Jessica developed designing not just for work purposes but for self-gratification; starting a small freelance business, she works with organizations and individuals who need professional design services.